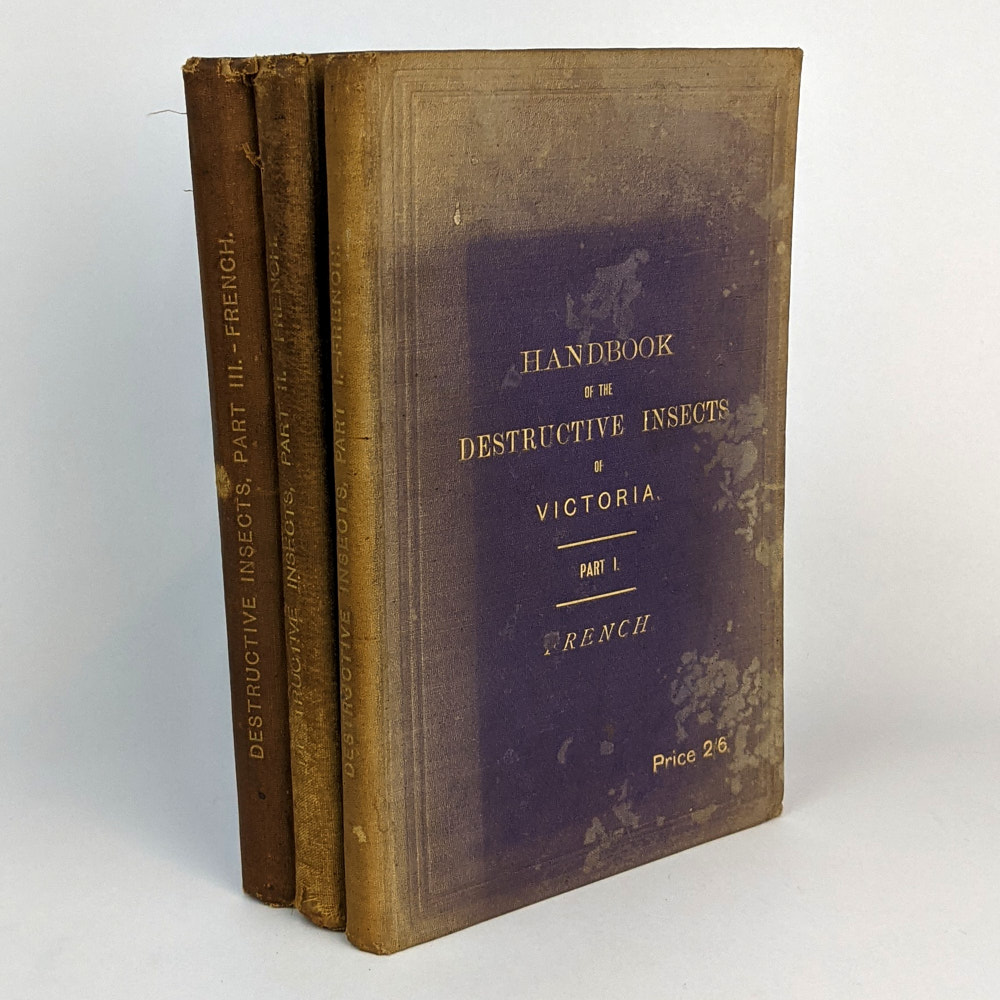 A Handbook of the Destructive Insects of Victoria: With Notes on the Methods to be Adopted to Check and Extirpate Them (3 Volumes)