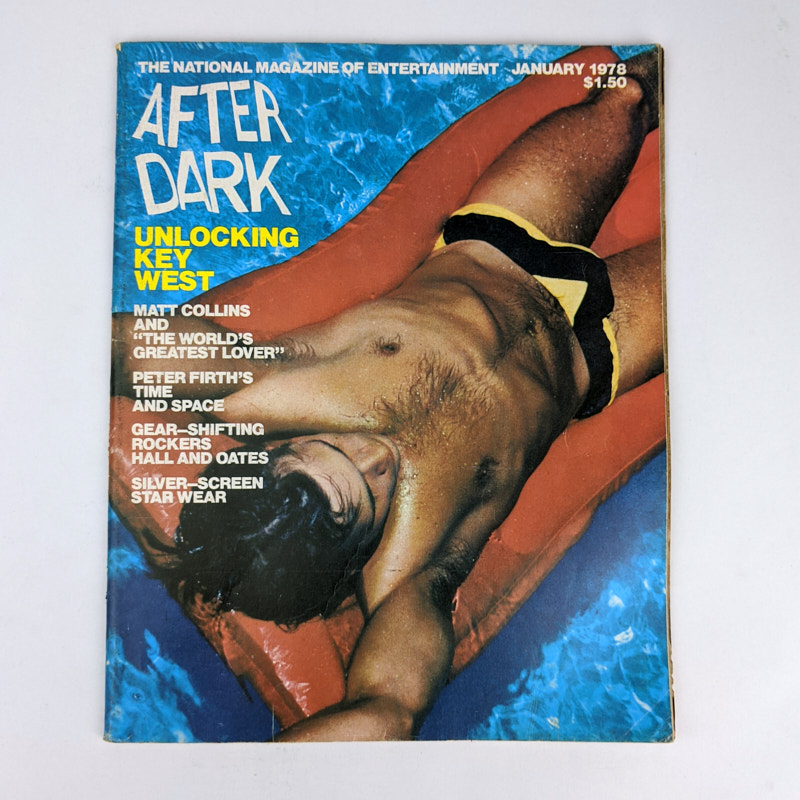 After Dark: Magazine of Entertainment January 1978