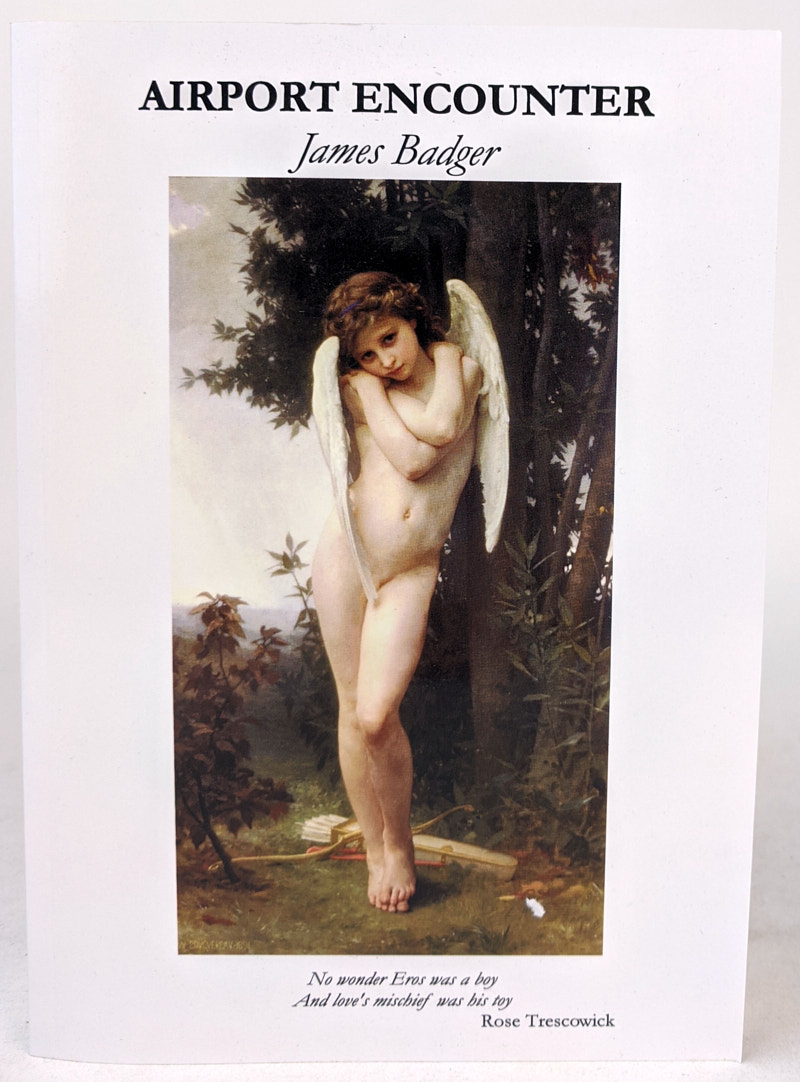 
: , .
First Edition.
21cm x 15cm. [iii], 401 pages. Illustrated wrappers.
Erotic coming of age fiction with some homosexual themes set in Brisbane, Armidale, and Toulouse. Limited private printing of 100 copies. “Nigel Wellesley is an Australian choirboy and this book follows him and his talented group of friends from their first sexual experiences into being teenagers. The action switches between Brisbane, Armidale and Toulouse as Nigel has to cope with his girlfriend Jane Barton being in a different city, and then in a different country, but he has plenty of sex-play with his fellow boys while they are separated. Music naturally plays a major part in the story. Mark Ambon is a talented composer and his very shy girlfriend Rose Trescowick is a poet, while Andy Riemer (son of a jazz musician) juggles being a child prodigy pianist with surfing. All of these have major parts in the plot, as do a dirt-poor Moroccan immigrant family in Armidale who Nigel and Jane befriend. A heart-warming, and quite sexually explicit, story.” (publisher’s blurb)
. New Book.