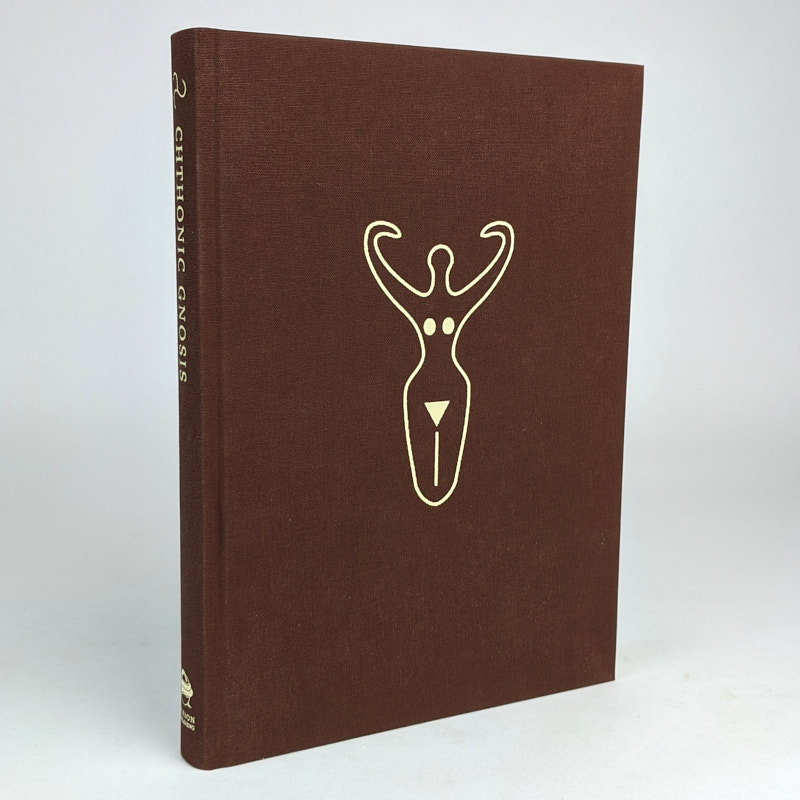 Chthonic Gnosis: Ludwig Klages and his Quest for the Pandemonic All


: , .
First Edition.
24cm x 18cm. 207 pages. Brown cloth, white lettering and decoration.
“This groundbreaking release is the first authoritative work on Ludwig Klages and his pagan metaphysics ever to be published in English. Without a doubt Klages is one of the most intriguing and enigmatic pagan thinkers of the early 20th Century. A figure of great controversy, he radically rejected Christianity and Monotheism in favor of a pan-daemonic paganism. Advocating the return to primordial states of consciousness through magico-erotic encounters with the living powers of the ensouled cosmos, Klages was a driving force in the notorious Cosmic Circle of German mystics. Thoroughly edited and annotated by David Beth this work by Dr. Gunnar Alksnis features additional essays by Dr. Volker Zotz, successor of Lama Anagarika Govinda and head of the Arya Maitreya Mandala Order of Tantric Buddhism and Prof. Paul Bishop of the University of Glasgow.” (publisher’s blurb)
. Fine Condition.