‘Contemporary Violence: Postmodern War in Kosovo and Chechnya’ draws on several years of field research, as well as interpretive IR theory and analysis of empirical source material so as to shed light on contemporary violence. The book argues that founding events and multiple contexts informed the narratives deployed by different members of each movement, illustrating why elements within the Kosovo Liberation Army and the armed forces of the Chechen republic of Ichkeria favoured regional and local strategies of war in the Balkans and the North Caucasus. The book draws on post-positivist analysis and empirical research so as unravel the relationship between narratives, stories and hermeneutic accounts of International Relations; regional politics and trans-local identity; globalisation and visual aspects of contemporary security; criminality and emotionality; which together illustrate the dynamics within the armed resistance movements in Kosovo and the North Caucasus and the road to war in 1999. The book is a major addition to a small field of genuinely readable studies of IR theory.

Includes a signed letter by the author laid in.

Book is in Near Fine condition, by which we mean almost as if in its original new condition, but containing very slight marks of age and/or wear from light handling. Near Fine Condition. 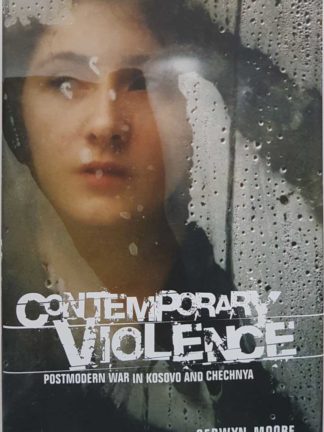