The later works of New Zealand’s controversial spiritual poet and adversarial social reformer James K Baxter are brought together here in one handsome volume. The final decades of Baxter’s life, which are the focus of this anthology, were when he connected most deeply with M?ori culture, as well as becoming an unapologetic critic of the shortcomings of Western society. Consequently, these many short poems are the perfect introduction to the mind, passions and talent of a wrongfully overlooked artist, who celebrated Aotearoa’s staggering natural beauty as much as he advocated for those done violence by mid-20th century capitalism. 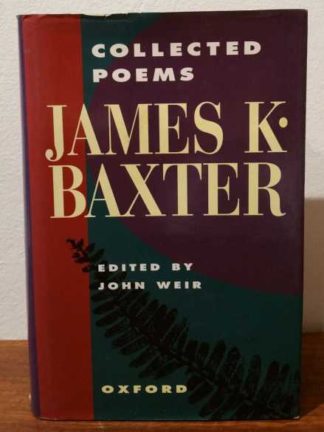