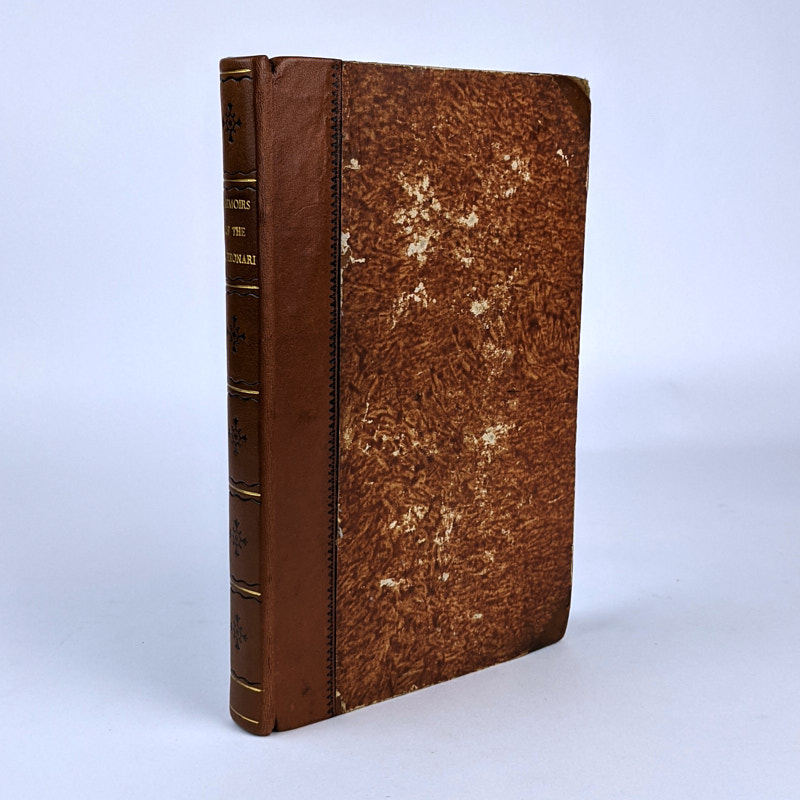 Memoirs of the Secret Societies of the South of Italy, Particularly the Carbonari