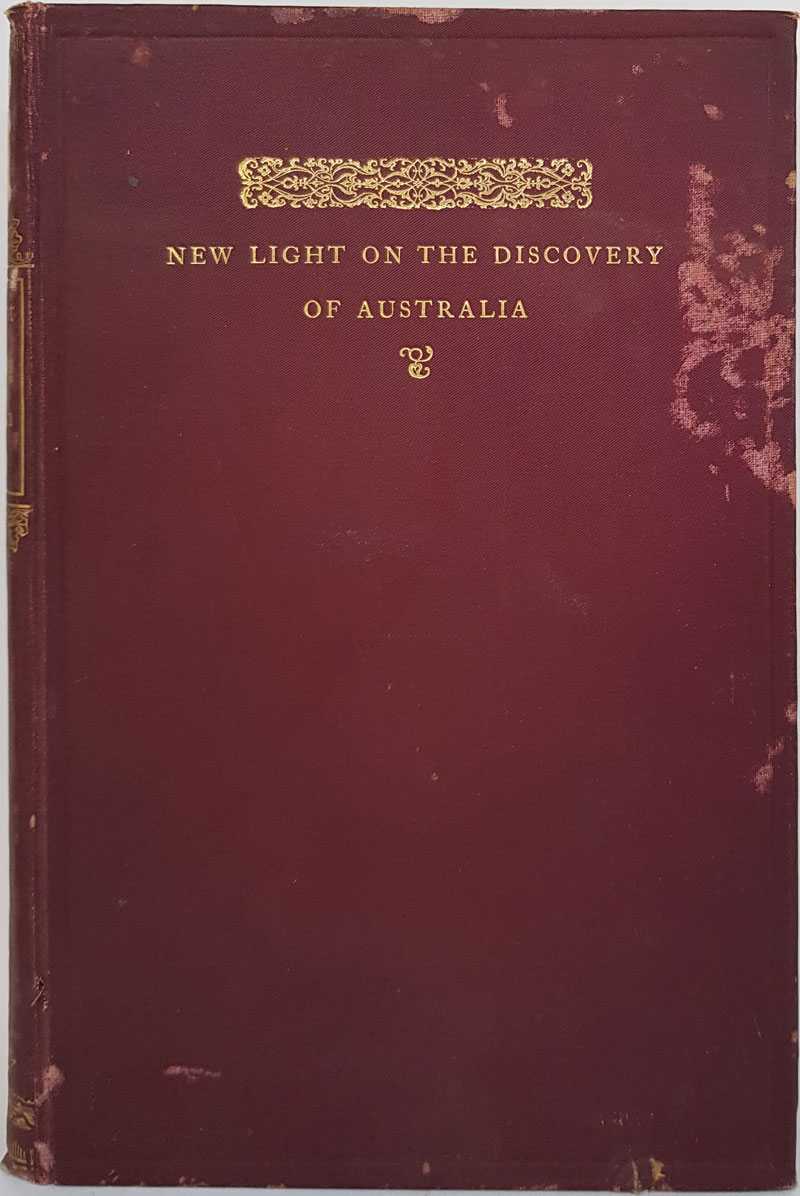 New Light on the Discovery of Australia: As Revealed by the Journal of Captain Don Diego De Prado Y Tovar