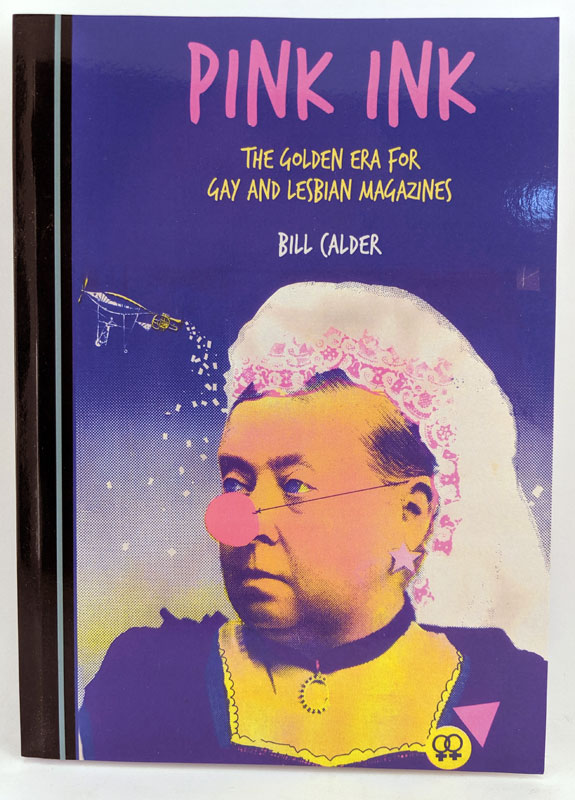 Pink Ink: The Golden Era for Gay and Lesbian Magazines


: , .
First Edition.
20cm x 15cm. xii, 195 pages, black and white photographs and illustrations. Illustrated wrappers.
“The tapping of typewriters first lifted the secrecy around homosexuality, and a vibrant array of voices was soon heard. The publishers of gay magazines and newspapers were a diverse and lively lot. Some wanted to publicise where the best parties were held; some to fight the political battle; and others to show new ways for lesbians and gay men to live their lives. The story of these magazines and newspapers is the story of societys changing attitudes, and indeed, the changing gay world. This book traces the evolution of Australias gay and lesbian publications from smudgy porn sold in brown paper bags to glossy coffee-table magazines proudly on display; from gestetnered newsletters to an industry publishing millions of newspapers each year–that is, until the Internet changed it all.”
. New Book.