The King of the Mountains

Edmond François Valentin About was a French novelist and journalist who, before he visited the country, had a great love for Greece. Unfortunately, upon arriving there in the mid-1800s, he found a country riddled with corruption, crime and dishonesty. Thus began his work on ‘Le Roi des montagnes’ (The King of the Mountain, translated here from the French by Richard Davey), in which he savagely satirised the endemic criminality of the Grecian state to massive popular and critical acclaim. 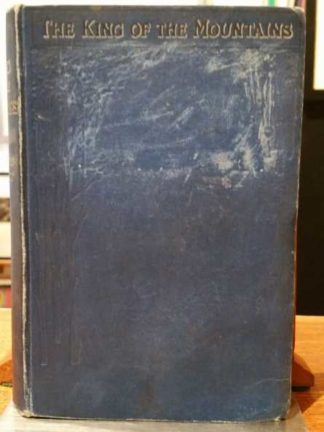 You're viewing: The King of the Mountains $65.00 AUD
Add to cart