War Phases According To Maria

Mrs John Lane, aka Annie Philippine Eichberg (1856-1927), was the Swiss-born daughter of Julius Eichberg, founder of the Boston Conservatory of Music; and later the wife of John Lane, a controversial and discerning publisher. She found fame independently of both of them with her successful series of ‘Maria’ novels, of which this book is one. Not so different from PG Wodehouse’s ‘Jeeves’ novels, this series pairs a comical twit (Maria) with a sympathetic, amused narrator. Dotted with delightfully sharp illustrations by British cartoonist Annie Fish (who drew for The Tatler and Vanity Fair), this is a collector’s item and a literary-comedic gift. 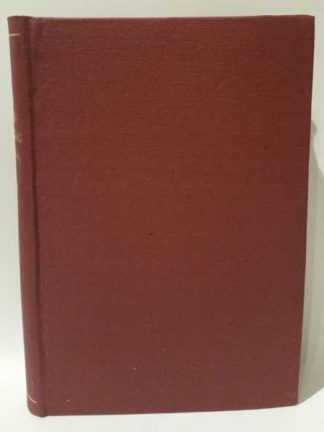 You're viewing: War Phases According To Maria $75.00 AUD
Add to cart