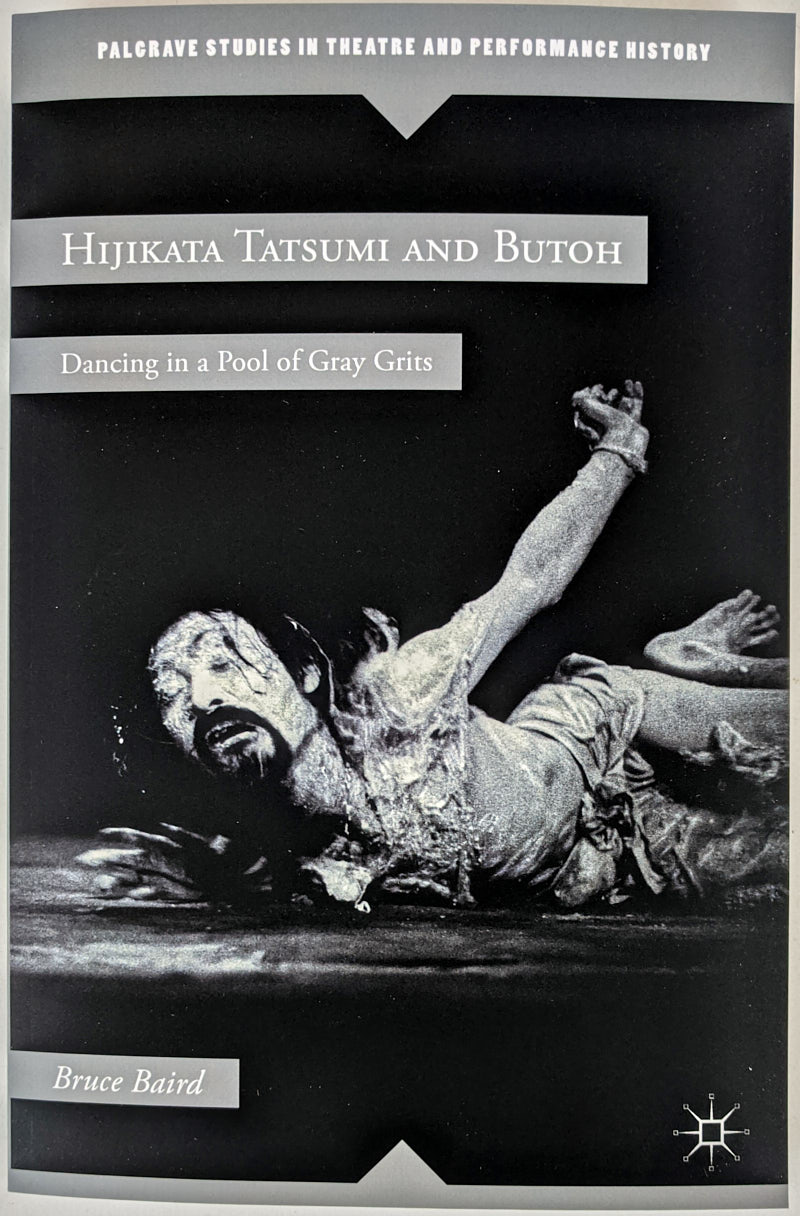 Hijikata Tatsumi and Butoh: Dancing in a Pool of Gray Grits


: , .
First Paperback Edition.
23cm x 15cm. xviii, 293 pages, black and white photographs. Pictorial wrappers.
“Hijikata Tatsumi’s explosive 1959 debut Forbidden Colors sparked a new genre of performance in Japan – butoh: an art form of contrasts, by turns shocking and serene. Since then, though interest has grown exponentially, and people all over the world are drawn to butoh’s ability to enact paradox and contradiction, audiences are less knowledgeable about the contributions and innovations of the founder of butoh. Hijikata Tatsumi and Butoh traces the rollicking history of the creation and initial maturation of butoh, and locates Hijikata’s performances within the intellectual, cultural, and economic ferment of Japan from the sixties to the eighties.” (from blurb) Part of the Palgrave Studies in Theatre and Performance History series.
. New Book.