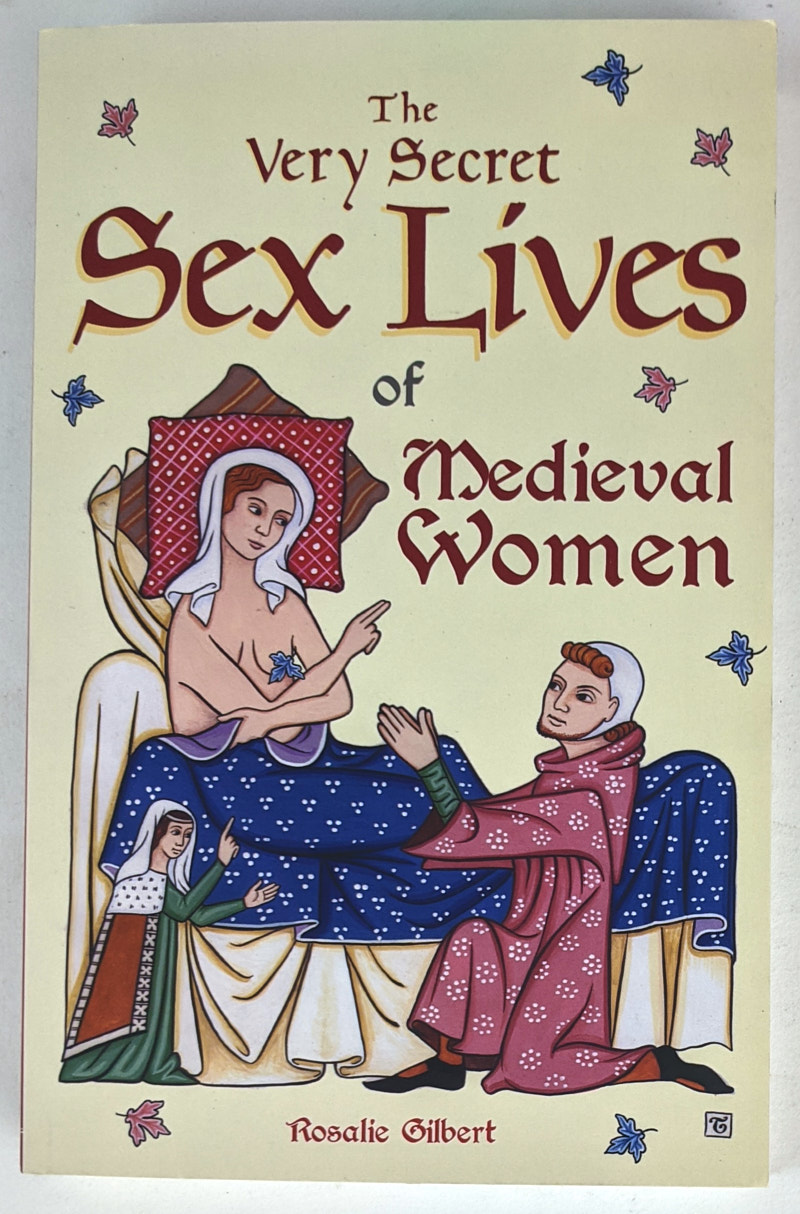 
: , .
First Edition.
22cm x 14cm. 327 pages, black and white illustrations. Illustrated wrappers.
“An inside look at sexual practices in medieval England. Were medieval women slaves to their husband’s desires, jealously secured in a chastity belt in his absence? Was sex a duty or could it be a pleasure? Did a woman have a say about her own female sexuality, body, and who did or didn’t get up close and personal with it? No. And yes. It’s complicated. Romance, courtship, and behind closed doors. The intimate lives of medieval women were as complex as for modern woman. They loved and lost, hoped and schemed, were lifted up and cast down. They were hopeful and lovelorn. Some had it forced upon them, others made aphrodisiacs and dressed for success. Some were chaste and some were lusty. Having sex was complicated. Not having sex, was even more so.” (publisher’s blurb)
. New Book.